EdVenture chefs make learning to cook fun with healthy benefits. In addition to learning to prepare recipes and taking home their creations, participants learn about diet and good food choices. See how our EdVenture Chefs are involved in the community! Cobblers were never meant to be pretty. Emerging as a makeshift version of the ever-popular pie recipe circulating Europe and the United States in the 1800s, this dessert was ‘cobbled’ together by the early American settlers using fruit – usually preserved, canned, or dried – and clumps of biscuit dough before baking it over an open fire.

During the early years of European settlement, many Dutch and English immigrants brought traditional pie recipes with them to the New World, adapting to what was available to them in America. As settlers moved westward in the early 19th century, access to fruit – peaches, plums, cherries – typically grown on the East Coast became increasingly more difficult. And while recipes for pie had circulated throughout the lands, travelers on the road had to make do with what they had: dried, canned, or syrup-preserved fruit, chemically leavened dough (using baking powder), and an open fire.

The cobbler is said to have been an improvisation of the much-loved pie into a trail-modified dessert. Fruit, however it came, was dumped into a Dutch oven, topped with globs of biscuit dough, and baked over an open fire until golden brown. Cobblers were quickly integrated into the settler diet, many choosing to eat the sweet dish for breakfast, as a first course, or as a main dish – it wasn’t until the late 19th century that the cobbler was officially labeled as a dessert.

Peach cobbler is believed to have come together in the same way as the first cobblers did: fruit, dough, and an open fire. Today, peach cobbler is a traditional dessert served in the Deep South, usually accompanied by a scoop of vanilla ice cream.

Preheat the oven to 350 degrees F.

Drain 1 can of peaches; reserve the syrup from the other. Place the butter in a 9- by 12-inch ovenproof baking dish. Heat the butter on the stove or in the oven until it's melted. In a medium bowl, mix the flour and sugar. Stir in the milk and the reserved syrup. Pour the batter over the melted butter in the baking dish. Arrange the peaches over the batter. Bake for 1 hour. The cobbler is done when the batter rises around the peaches and the crust is thick and golden brown. Serve warm with fresh whipped cream.

Chill a large metal mixing bowl and the wire beater attachment in the freezer for about 20 minutes. Pour the chilled cream and sugar into the cold mixing bowl and beat until it forms soft peaks, about 5 minutes. The mixture should hold its shape when dropped from a spoon. Don't overbeat or you'll have sweetened butter!

5 Minute Honey Mustard Sauce – just 5 ingredients to this smooth and creamy dipping sauce that can double as a dressing! So simple and delicious!

Whisk all ingredients in a small dish until smooth.

Forget about deep frying and give your hush puppies a light update using an air fryer.

Cheesecake: from Ancient Roots to NYC

Cheesecake: from Ancient Roots to NYC!

Ever since the dawn of time, mankind has always strived to create the perfect cheesecake! The earliest history of cheesecake is lost but we do know that cheesecake was already a popular dish in ancient Greece. With the Roman conquest of Greece, the secret fell into Roman hands. The Romans named this dish “libum” which was often used as an offering at the temples to their gods.

In the 1st Century A.D. Marcus Porcius Cato was a Roman politician. He penned a treatise call De Re Rustica which detailed farming, wine making, and cooking among other things. Hidden within it was his recipe for libum which was made as follows:

2 pounds cheese well crushed in a mortar; when it is well crushed, add in 1-pound bread-wheat flour or, if you want it to be lighter, just 1/2 a pound, to be mixed with the cheese. Add one egg and mix all together well. Make a loaf of this, with the leaves under it, and cook slowly in a hot fire under a brick.

Small cheesecakes were also served to athletes during the first Olympic Games held in 776 B.C. on the Isle of Delos!

1929 – Arnold Reuben, owner of the legendary Turf Restaurant at 49th and Broadway in New York City, claimed that his family developed the first cream-cheese cake recipe. Other bakeries relied on cottage cheese. According to legend, he was served a cheese pie in a private home, and he fell in love with the dessert. Using his hostess recipe and a pie she made with ingredients he provided, he then began to develop his own recipe for the perfect cheesecake. Reuben soon began to serve his new recipe in his Turf Restaurant, and the cheesecake quickly became very popular with the people who frequented Reubens Broadway restaurant. 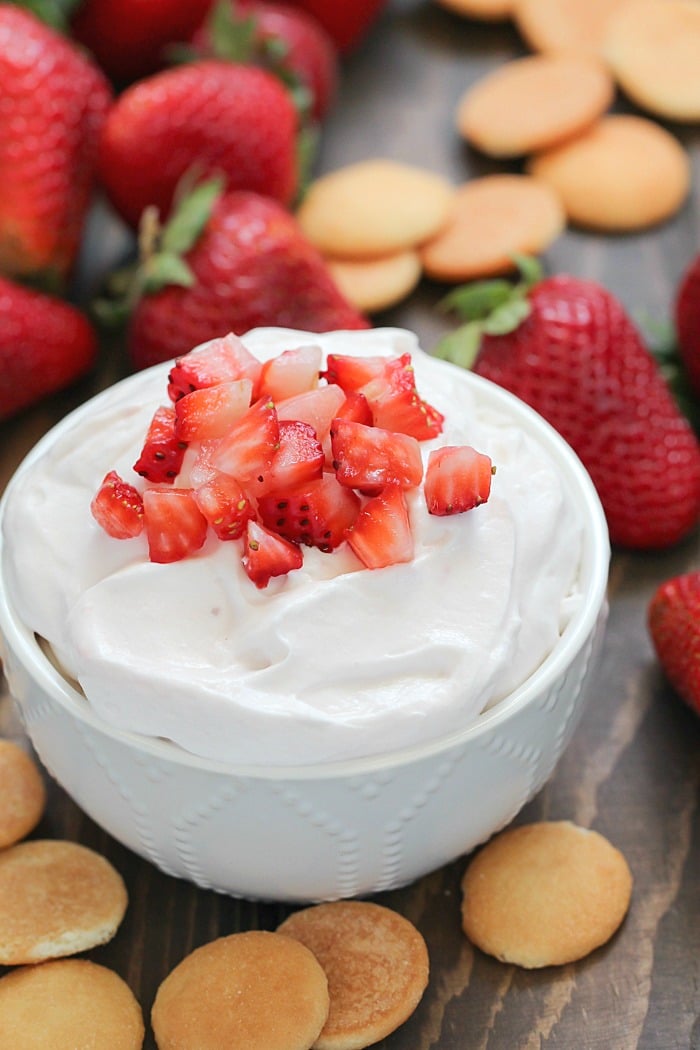 For the mango salsa

For the creamy cilantro lime sauce

salt and pepper to taste